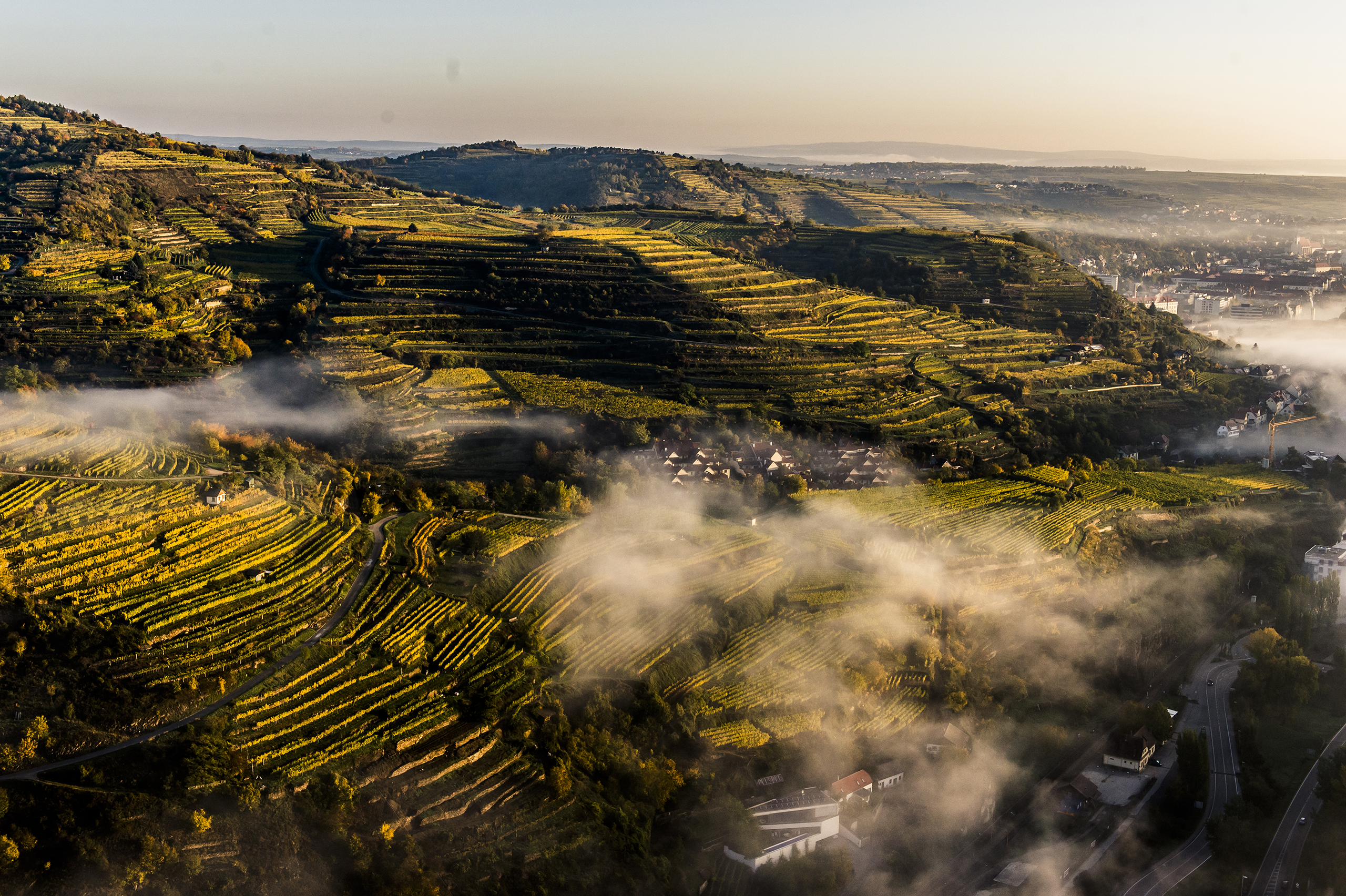 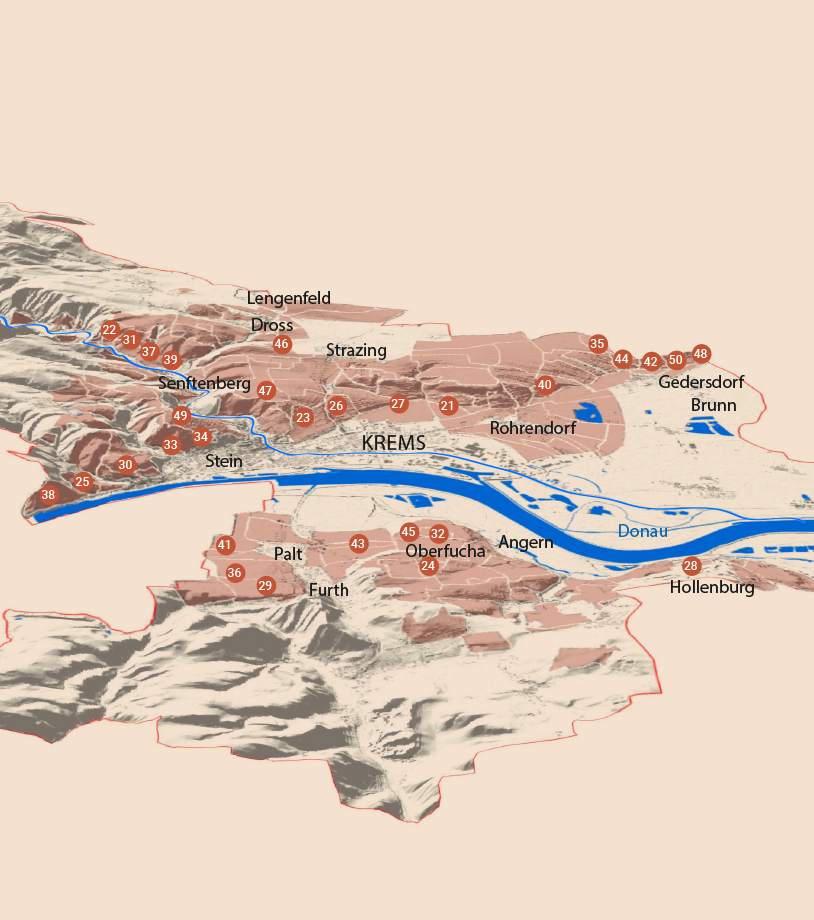 The name of the winegrowing region comes from the river Krems, which flows into the Danube near the city of Krems, wending its way down from the Waldviertel. From a geologic point of view, the approximately 2,450 hectare vineyards in the Kremstal can be roughly divided into three zones: weathered soils of primordial rock are found west of Krems and in the north up to Senftenberg. Around the urban sector and to the east of it, the vineyards grow on deep layers of loess, which are often veined with conglomerates. And pure diversity prevails south of the Danube, ranging from loess, primordial rock & gravel to crystalline granulite. 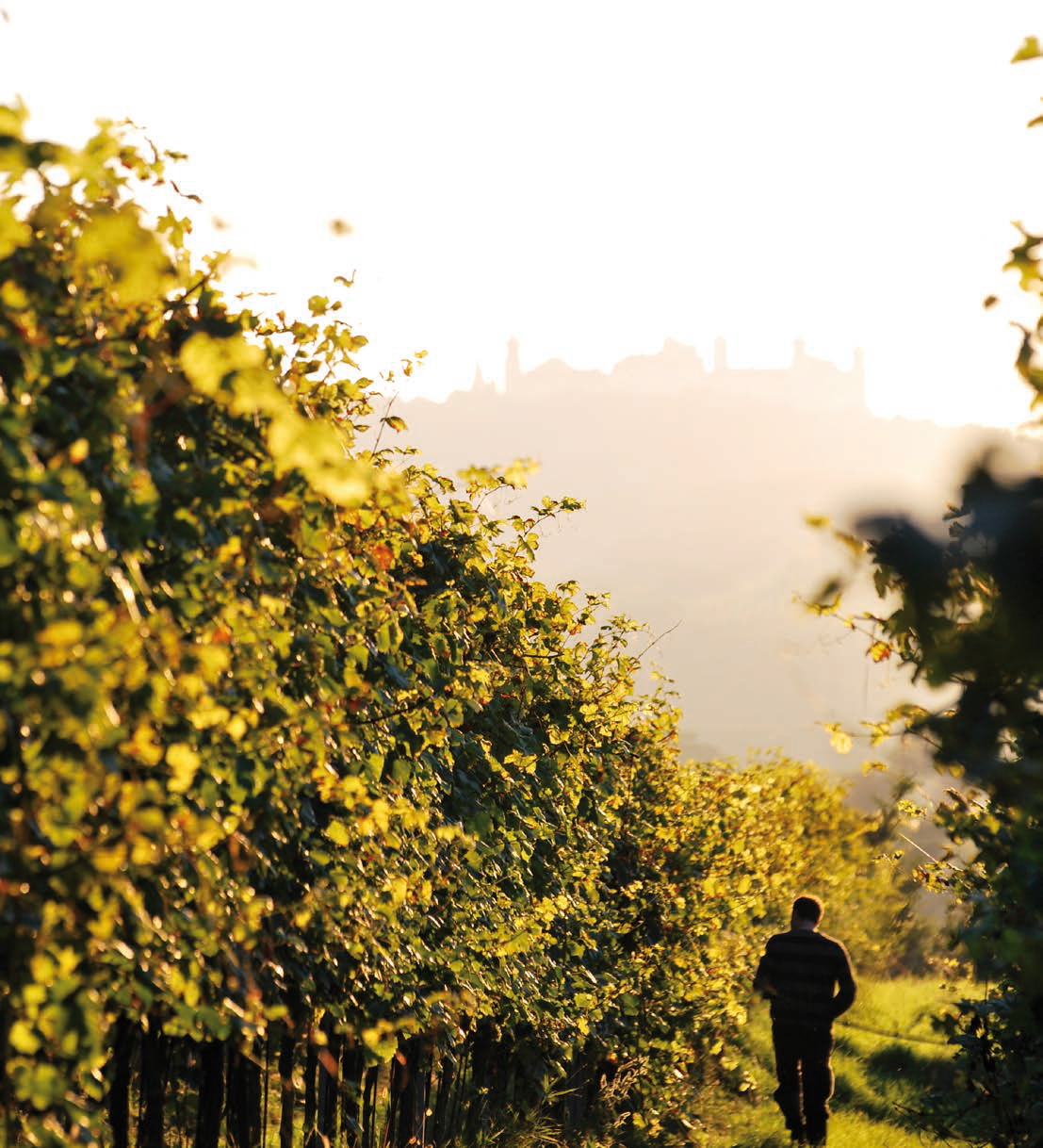 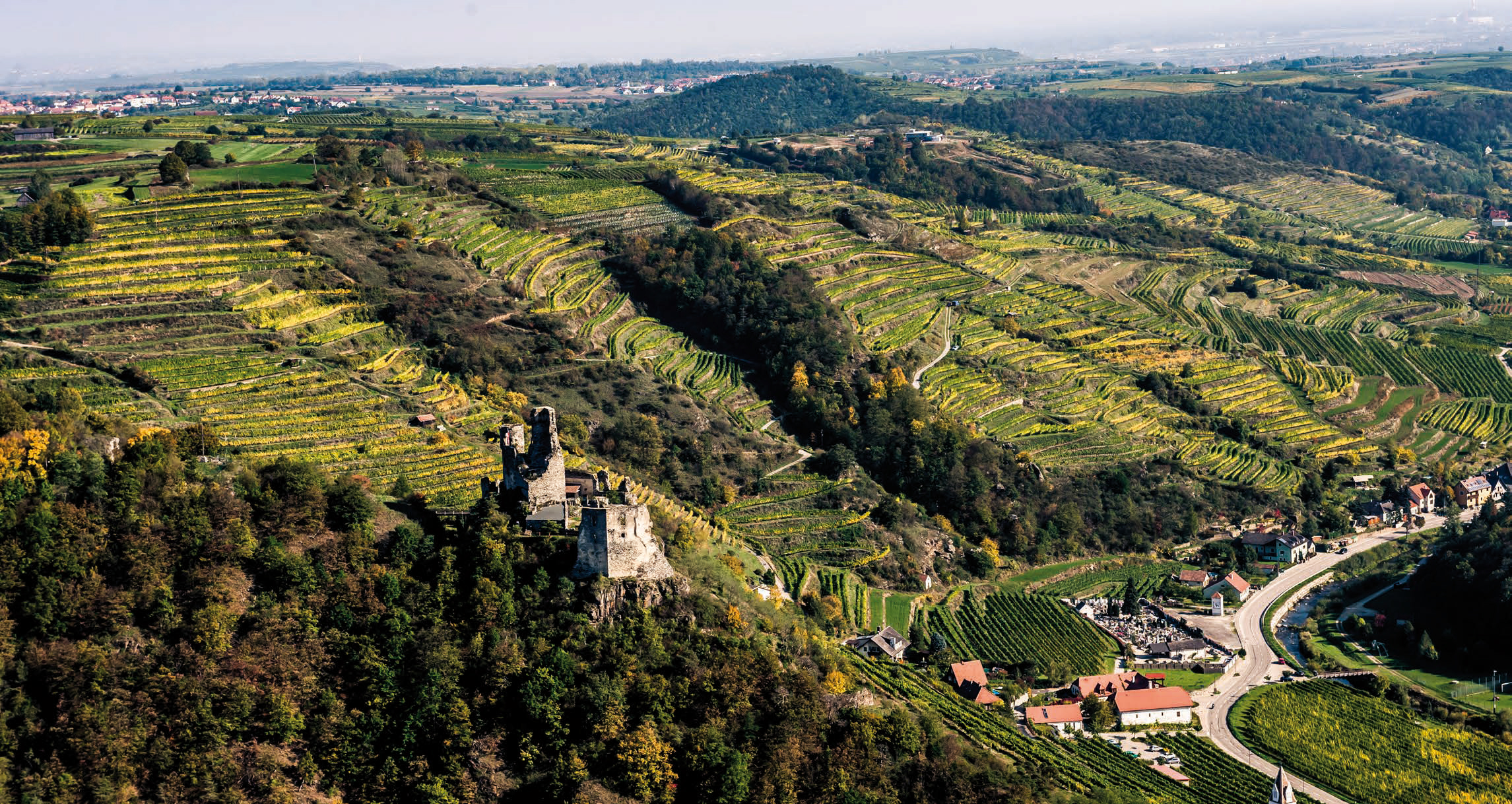 Similar to the neighbouring winegrowing regions Wachau & Kamptal, the Kremstal is also situated in a climatic zone characterised by dynamic ​​tension. As in the surrounding regions, the warm, Pannonian climate coming from the east meets the cooler, continentally- influenced climate of the higher-elevation Waldviertel. Soil & climate together create outstanding conditions for vinifying juicy white wines of great finesse, especially from Grüner Veltliner and Riesling. 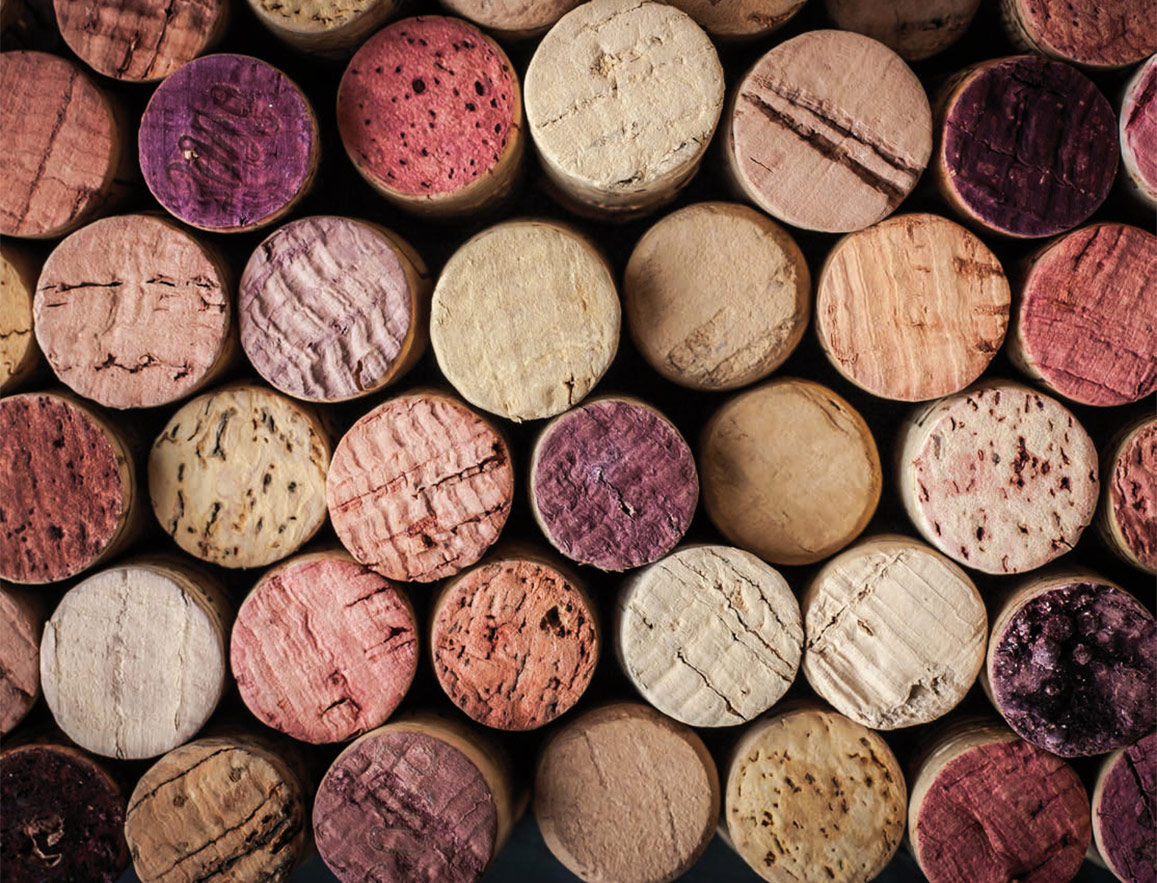 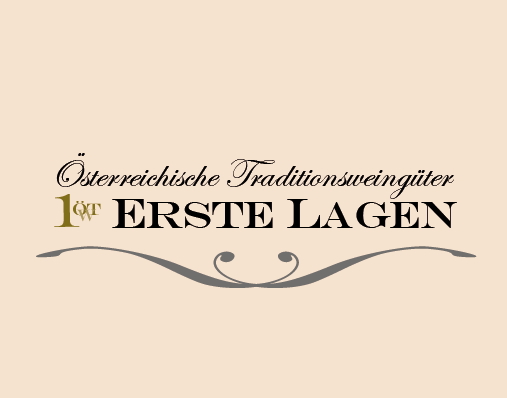 A complete overview of the regions and the classified vineyard sites for download as PDF.